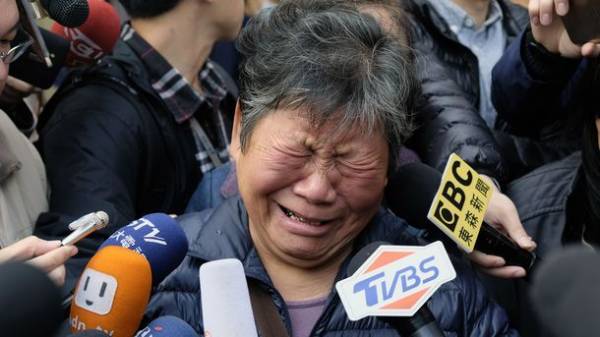 Victims of a rollover tour bus on the island of Taiwan became 34 people, said on Tuesday the local newspaper China Times.

The head of Taiwan was commissioned to provide support to victims in road accident with bus
The incident occurred at about 21:00 local time on a highway near the city of Taipei.

In the cabin at the time of the accident, according to updated data, there were 44 people. Most of the passengers were elderly people, they came back from Taichung. Earlier it was reported 32 dead.

Earlier, the head of administration of Taiwan Cai Inven delegated administrative authorities to provide all necessary assistance to the families of those killed and injured in the accident. 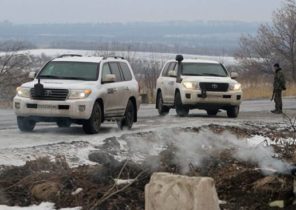 The explosion of the car of the OSCE: Kiev again blames the Donbass