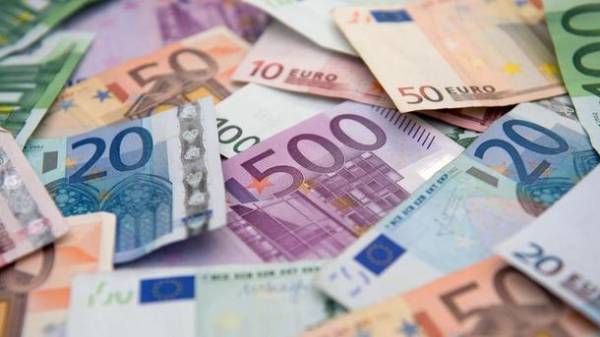 Eurostat published the latest data on the size of the minimum wage per month in EU countries. On January 1, 2017 the minimum monthly wage was set in 22 EU countries, reports “Correspondent”.

The highest minimum monthly salary in the EU is nine times higher than the lowest, and excluding differences in price levels in different countries, the ratio is 1:3.

In Austria, Denmark, Italy, Finland, Sweden and Cyprus the government does not set minimum wage.

Recall that from 1 January the minimum wage in Ukraine has increased twice – up to UAH 3200 (slightly more than 100 euros).