The President of the United States Donald trump congratulated Lithuania on the upcoming holiday of restoration of the state, thanked for the assistance to Ukraine and praised the increase in defense spending.

Addressed to the President Dalia grybauskaitė letter trump called Lithuania “a leader in the promotion of democracy and the strengthening of the transatlantic community”.

“Your support of sovereignty and territorial integrity of Ukraine, as well as efforts to diversify energy sources contribute to achieving our shared goal of enhancing security in Europe and in the region,” – said in a letter to the President of the United States.

The message sent on 16 February, the US President praises Lithuania for increased funding of the defense sphere.

“Lithuania is a NATO ally, which is appreciated, which shows an example through your commitment to our common defense – it shows the growth of your defense spending, with the aim to bring them to the agreed NATO levels,” writes trump.

February 16, Lithuania will celebrate the 99th anniversary of the restoration of the state.

Earlier the President of Lithuania Dalia Grybauskaite said that the deployment of NATO troops in the Baltic States sends “a clear signal” that military Alliance remains “strong and United”. 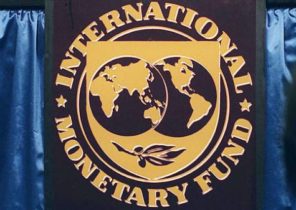 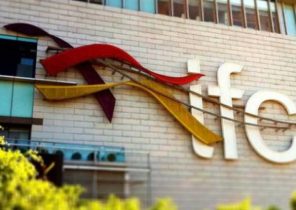