Soon may be a meeting in the Normandy format to discuss the situation in Ukraine. Now Kyiv is holding consultations with Paris and Berlin as to how to organize this meeting. This was announced by the Minister of foreign Affairs of Ukraine Pavlo Klimkin.

“Perhaps it will be a meeting at the level of Ministers of foreign Affairs. Now consider several options. One of them is the 17th (of February) on the “margins” of the Big twenty. It is good for us because it allows also to inform the other Ministers of “Twenty” about what Russia is doing now in the Donbas”, – he said.

According to Klimkin, in the coming hours he will have contact with the Minister of foreign Affairs of Germany Sigmar Gabriel, “and then we will formally decide”.

“But the meeting work. Important is the result, and not just gather at one table” – said the Minister.

As reported, on the eve of Ukraine received an offer from the German side to hold soon a meeting of “Norman Quartet” at the level of foreign Ministers. 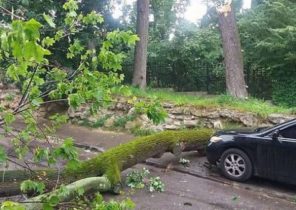