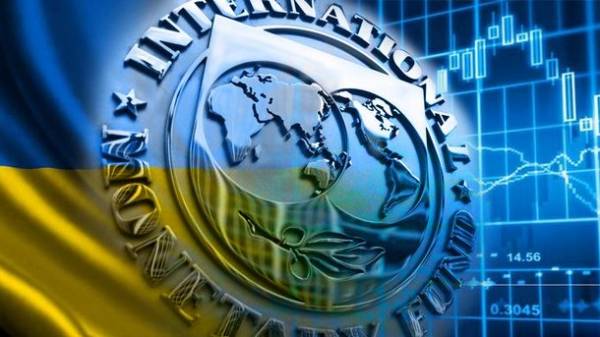 The decision of the Board of Directors of the International monetary Fund (IMF) is significant in light of the history of Ukraine’s cooperation with the IMF. This opinion was expressed by the chief economist of Dragon Capital Elena Belan.

According to the expert, the last time Ukraine came to receive the fourth tranche under the IMF program, 1998

“Financing from the IMF and other official creditors is still important for Ukraine’s economy in light of the worsening trade deficit and a growing volume of repayments on the external debt (14 billion in 2017-19 year, of which 7.5 billion in 2019). In line with our forecast , this year Ukraine will be able to increase borrowing from official creditors to 5.3 billion dollars from 2.3 billion in 2016 and will enter the market of Eurobonds debut issue after the restructuring,” – said Belan.

We will remind, the decision by the IMF, the national Bank of Ukraine (NBU) has softened significantly, two key constraints on the foreign exchange marketthat will affect business and individuals. 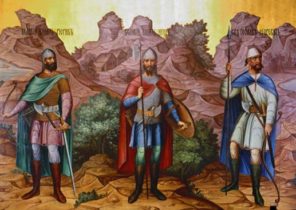