The head of government of Mexico city Miguel ángel Mancera signed the first Constitution of the Mexican capital, according to which, in particular, legalized the right to euthanasia and marijuana.

“Today is a historic day for the city of Mexico, we became part of the consecration of a modern and progressive laws,” Mancera said during the signing ceremony.

According to him, the Constitution means the choice of Mexico city in favor of rights and freedoms.

Supporters of a proposal to legalize marijuana found that it can bring about $60 million a year in tax revenues to the city budget, according to the Albuquerque Journal.

These funds will be used for the construction of schools and sponsorship programs in the field of health. 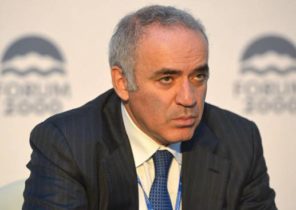 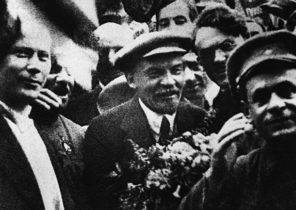