The head of European diplomacy Federica Mogherini discussed during a telephone conversation with Minister of foreign Affairs of Russia Sergey Lavrov aggravation of the situation in Ukraine and stated the need to immediately stop the fighting. This is with reference to the European foreign service Correspondent reports.

“Lavrov and mogherini had discussed the escalating violence in Eastern Ukraine. The high representative – Vice-President announced the need for an immediate cessation of fighting and working on full implementation of the Minsk agreements”, – reads the statement of the European side.

We will remind, earlier the President of the European Council, Donald Tusk urged Russia to use its influence on separatists to stop the escalation of the conflict in the plant. 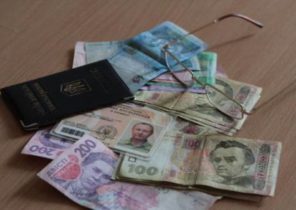 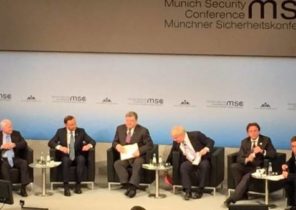