On the website “National industrial” portal of Ukraine issued a patent for a Ukrainian tank “t Rex”, which the developers call a competitor to the Russian “Armata”. According to the concept, “tireks” must be resistant to the cumulative ammunition. By analogy with the “Armata” it will be equipped with an armored capsule with Seating for three crew members, as well as unmanned tower.

Tank to be equipped with a 125 mm gun with remotely controlled automatic loading mechanism and machine guns, and reactive armor “Nozh” and “Duplet”.

Earlier, the chief editor of the Ukrainian magazine Defense Express Serhiy Zgurets said that the first sample of the tank “t Rex” will be released before the end of 2016. As mentioned in the message the creators of the tank, the new car “comparable to the most modern military armored cars, including the widely advertised “Armata””. 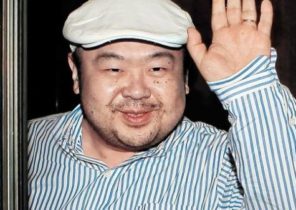