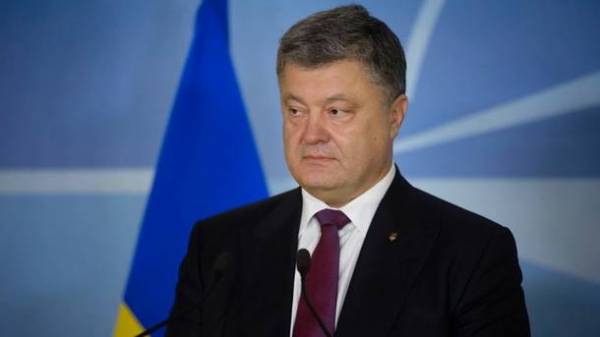 “The Council of the European Union extended sanctions against 150 individuals and 37 legal entities involved in the occupation of the Crimea. We continue to fight for the continuation and strengthening of economic sanctions against Russia for its aggression against Ukraine in Donbas”, – he wrote.

Recall, the EU Council until September 15, 2017, extended the sanctions against 150 people and 37 organizations from Ukraine and Russia that threaten the territorial integrity and sovereignty of Ukraine.

According to the report, the sanctions include the freezing of assets of designated individuals and organizations, as well as a number of prohibitions on entry.

These restrictive measures were introduced in March 2014 and was last extended in September 2016.