Ukraine ranked 74 th place (between Indonesia and Armenia) in the ranking of countries with the best conditions for doing business in 2017, compiled by Forbes. Just the list of the publication includes 139 countries.

The authors note that the Russian occupation of Crimea and the ongoing fighting in the East of the country hurt economic growth of Ukraine, writes “European true”.

“With the loss of large parts of heavy industry in the Donbass, Ukraine’s economy declined by 6.8% in 2014 and continued to fall to 10.5% in 2015. Ukraine and Russia entered into a trade war, the trade turnover between the countries fell sharply by the end of 2015,” say the compilers of the rating.

It is also noted that from 1 January 2016 launched a free trade area EU – Ukraine, and as expected, it will help Ukraine to integrate its economy with Europe by opening markets and harmonization of legislation.

The best country for business in 2017, according to the compilers, will be Sweden. The Swedish economy last year grew by 4.2% (the total volume is about 493 billion dollars) and only Ireland and Luxembourg showed a more significant increase among the countries that ranked in the TOP 25 rankings.

“The Scandinavian countries, the low level of public debt relative to other countries of the European Union, Sweden benefits from free trade policies. The trade surplus amounted to 5.2% of GDP last year. Sweden took first place in seven of 11 categories, which were compiled rating”, – the authors of the rating. 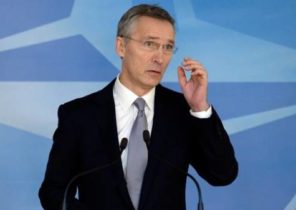 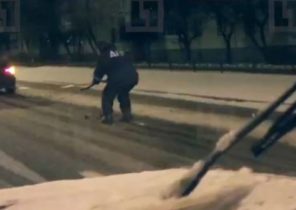 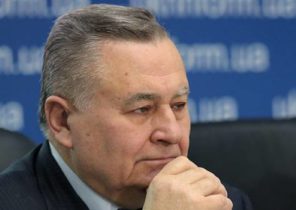