“Dedicated to one of the carriers of the combat potential of the Armed forces of Ukraine, a powerful and technologically advanced mind Armed forces of Ukraine, which is one of the main tools of deterrence of military aggression against Ukraine, ensure the sustainability of its system of defence, peace and security in cooperation with other components of the defense forces and international partners”, – noted in the NBU.

The coin made of an alloy based on zinc. Its value is 10 UAH, circulation – a million pieces. 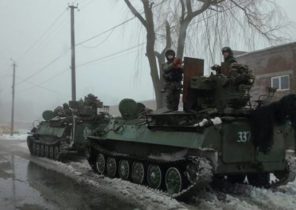