The drugs were discovered in a batch of bananas from Ecuador, destined for the Hungarian company

The Dutch police found more than two tons of cocaine in the port of Rotterdam, the cost of the drugs is estimated at 151 million euros (170 million dollars).

This is not the first time in the port of Rotterdam are discovering loads of drugs. This time the drugs were in the batch of bananas from Ecuador, destined for the Hungarian company, Reuters reports citing a statement the Prosecutor’s office of Rotterdam.

Last year customs officers of the port of Rotterdam seized 38 tons of cocaine.

The Royal Navy of the Netherlands was hunting for drugs

We will remind, not so long ago in Kiev detained the man who transported in the car of cocaine on two million hryvnias. The court chose the measure of restraint in form of detention with the right of Deposit in the amount of 630 thousand hryvnias. To the man threatens till 12 years of imprisonment with confiscation of property.

Earlier it was reported that in Odessa the SBU seized cocaine on 51 million dollars.The powder was discovered in a container with bananas, which were imported to Ukraine. According to reports, the drugs were planned to smuggle to Europe. 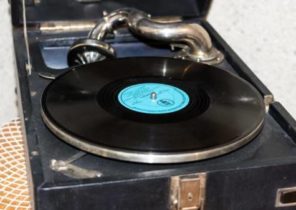