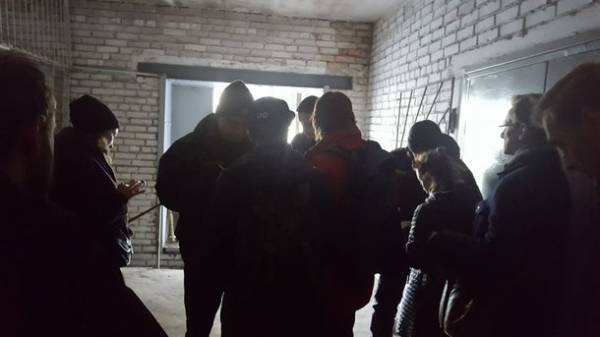 According to preliminary information, the reason for the detention in Minsk, the Ukrainian journalist Kristina Berdinskikh was to check the data of the individual.

About the speaker the Ministry of foreign Affairs Marian Betz said on Twitter.

“As reported by the Consul, according to preliminary information, the reason for the detention was to check the data of the person,” she said.

Earlier Berdinskikh in Facebook wrote that she and another 12 people were detained in Minsk. Some time later, she was released.

Later head of consular Department of consular service of the MFA of Ukraine Vasily Kirilich said that the consuls of Ukraine, despite the release of the journalist, trying to figure out the reasons for her detention in Minsk.

Fears Putin: Russia is preparing new restrictions on the Internet