In 2016 Ukraine imported agricultural products amounting to 4.2 billion dollars, which is 4.5% more than in 2015 ($3.8 billion). This was stated by Deputy Director of the National scientific center “Institute of agrarian Economics”, corresponding member of NAAS Nikolai Pugachev, Latifundist informs.

We will remind, Ukraine is the world leader in the export of sunflower oil. 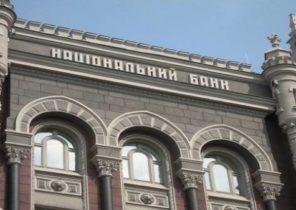 The permanent representative of IMF: Ukraine needs the certainty of the appointment of the head of the Central Bank