Mercenaries could take part in the fighting in the Donbass

Among those detained in Belarus militants of the Russian private military company Wagner can be mercenaries who fought on the Donbass. About this in Facebook wrote to the former Minister of foreign Affairs of Ukraine Pavlo Klimkin.

“In Minsk detained Russian fighters from the PMC Wagner. What were they doing there and what he wanted before the presidential election is let Lukashenko finds and controls. But the network already has their names, I would quickly have them checked out, not whether they fought in the Donbass, and, if so, have demanded immediate extradition to Ukraine”, – he wrote.

According to the diplomat, there are two reasons to Kiev began talks with Minsk.

US urged to impose sanctions on PMCs “Wagner”

“First, they need to set up a show trial, and second, who will change our political prisoners and hostages”, – said Pavlo Klimkin.

Recall that, according to Belarusian security forces near Minsk were detained 32 militants of the Russian private military company “Wagner” . All in all, Republic, allegedly arrived about 200 Russian mercenaries.

The Russian Embassy in Minsk saidit had not received official information from the competent authorities of Belarus about the detention in Minsk of Russian citizens. 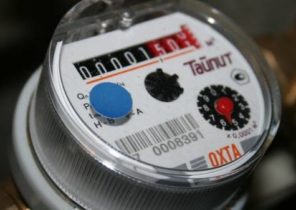