Is working out according to standards of NATO Maritime operations

In the Black sea continues the active phase of the multinational exercise Sea Breeze 2020. This reports the press service of the defense Ministry.

From the Ukrainian side in the sea phase of the exercises involve ship-boat tactical group of the naval forces and Maritime security of state border service.

Ukrainian naval formations was found in the target point in the Black sea with the ships of the countries participating in the exercises and in multinational tactical groups started working out of the complex joint action.

“The main challenges in the management of the exercise to the participants, is to practice according to standards of NATO Maritime operations aimed at ensuring peace and security in the crisis region”, – stated in the message.

One of the first episodes of the exercise was the patrolling of certain Maritime areas in the active mode of the radio information, testing of tactical maneuvering with the avoidance of enemy attacks and a reflection of the high-speed small targets in the sea with weapons. 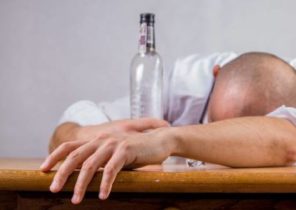