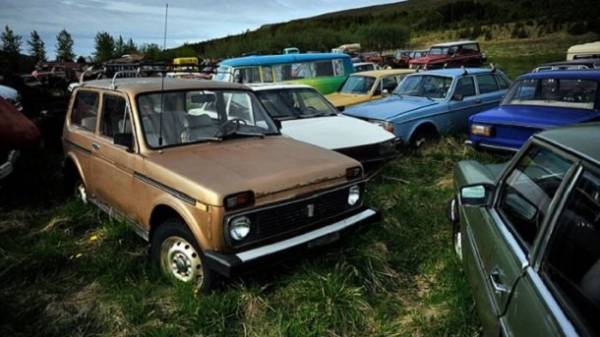 Ukrainians waiting for a scheduled tightening of environmental regulations. So from 1 January 2018 in Ukraine will be more strict environmental standard, Euro 6, writes Automotoclub.

If the norms of Euro-5, which now operates in Ukraine, match the cars that were released after 2010, Euro-6, as a rule, correspond to the cars after 2016.

Thus, next year will formally cease to operate and the preferential excise duty for older cars, whose production year over 2016.

However, high environmental standards are not quite profitable and traders of new cars, as cars Euro 6 is more expensive and more demanding of fuel quality. Although most dealers will pass easily to new standards by ordering the relevant car manufacturers.

Operators nefterynka also not yet ready to attack the high eco-standards. A small network focused on fuel of questionable origin and even more.

Note that although the law No. 3251 assumed another year preferential supply, the Verkhovna Rada has prepared a number of draft laws that tolerate the introduction of Euro-6.

The alternative draft law No. 5624-1 offers to leave the date January 1, 2018 count Euro 6 for all vehicles, but for one category of vehicles to make an exception. We are talking about trucks increased patency of category N3G (with GVW over 12 t), which are operated outside the settlements.

In addition, the Verkhovna Rada registered a number of bills on the same subject. In particular, project No. 5561 provides for the abolition of mandatory certification of imported cars according to environmental parameters. Another project No. 6238, in General, provides for the return to Ukraine of standards of Euro-4.