The adoption of this week the Verkhovna Rada in the second reading of the bill №3658 on the reduction of green tariffs will allow to stabilize the situation in the field of renewable energy, allowing investors to resume financing for clean energy in Ukraine.

This was stated by Director of energy programs of Razumkov Center Volodymyr Omelchenko during the presentation of the study “the Complex of solutions for sustainable renewable energy development in Ukraine”, which States that the adoption of this bill is expected for investors, writes Politeka.

“The bill will be an indicator for many investors. Namely, the question – how Ukraine is able to fulfil its obligations,” – said Omelchenko.

According to him, the compromise reached between investors and the government of Ukraine in the form of a Memorandum, and prepared on its basis a bill is evidence of a mutual desire to get out of a critical situation that has developed.

“Compromise can solve the problems of financing and future prospects of renewable energy”, – said the expert. 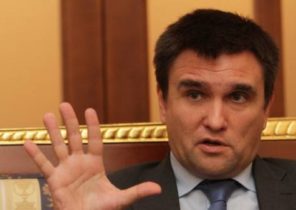