The decision will not be made package once all candidates

The Cabinet of Ministers may submit to the Verkhovna Rada on representation of Ministers of culture, environment and education, today or tomorrow, and deputies will vote separately for each. About it has told on air of TV channel “Ukraine 24” Deputy head of the faction “servant of the people” Eugene Kravchuk.

According to her, after submissions from the Cabinet the candidates still need to be the conclusion of the relevant committees, which are allowed or not allowed to put the question in a sessional hall. But the decision itself will not be a package immediately for all candidates.

“The package will not be voting because it is a separate Ministers. Package vote only with the Prime Minister. We expect that you can still have time to vote this week. And for that we need representation from the Prime Minister. They may appear today or tomorrow. Now we are completing a survey of colleagues from fraction to give a final answer on the support of the three candidates that were presented to the factions,” – said Kravchuk.

As reported “Today”, this week the Verkhovna Rada may appoint the new Ministers in the Cabinet. For example, in “the Servant of the people” have even decided on the nomination of Roman Abramov in the Ministry of environment and Oleksandr Tkachenko to the Ministry of culture, but the education Minister did not come to an agreement..

In addition, deputies plan to change and Deputy Prime Minister for European integration. Now it is Vadim Pristayko, but instead want to put Olga Stefanishina, and the Pristayko want to do the Ambassador of Ukraine in the UK.

See story, in the beginning of March, Glad to change the Cabinet: 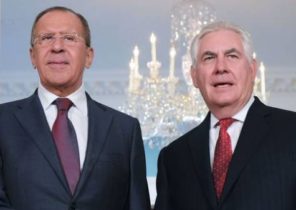 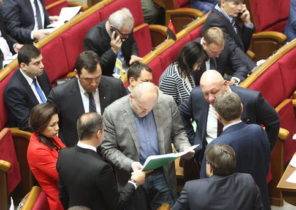