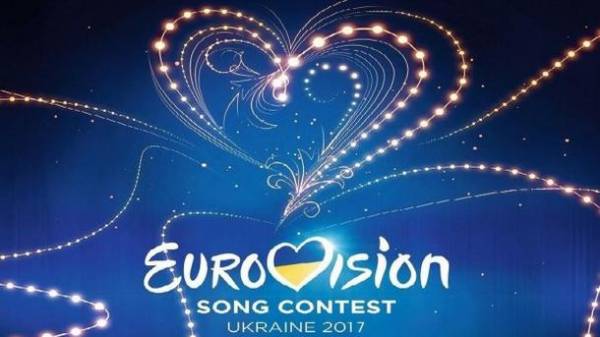 Tickets for the Eurovision song contest 2017 will go on sale 14 February at 20:15. About it reports a press-service of the National public broadcasting company of Ukraine (NTU), transfers “112 Ukraine”.

About 70 thousand tickets will be sold at 9 concerts song contest, which will be held in may at the International exhibition centre in Kiev. In particular, they will be sold on 6 rehearsals, two semi-finals and final of Eurovision-2017.

Executive Director of the Eurovision song contest Jon Ola sand said: “We are delighted that tickets went on sale so quickly, despite some delay. Confident that NTU has found a reliable partner, a company Concert.ua and their service will be a convenient way to purchase tickets for the long awaited event for a huge number of Eurovision fans from different countries. We also believe that all who purchase tickets will have a great time in Kiev in may of this year.”

The price of tickets will range from 8 to 500 euros.

“We adhere to our slogan of the Eurovision song contest-2017 – “Respect diversity”. Therefore, it is ensured that the show tickets were available for all segments of the population – College boys in love to people”, – said Deputy General Director of NTU Pavel Gritsak.

Note that the team of organizers of the Eurovision song contest in Ukraine today announced the termination of work. The team believe that the proposed new management structure of the Competition, the lack of transparency and legal obligations, and failure of terms of tendering interfere with the training.

Let us recall, the Eurovision song contest 2017 will be held in Kiev in may at the International exhibition centre on the left Bank. The final song contest scheduled for may 13.