the editor of the section Events

Today.Lifestyle writing, which the Orthodox holiday of the Ukrainians on 4 June 2020. In addition, we tell about the most interesting and important events that happened in history on this day, as well as about the main signs on June 4. 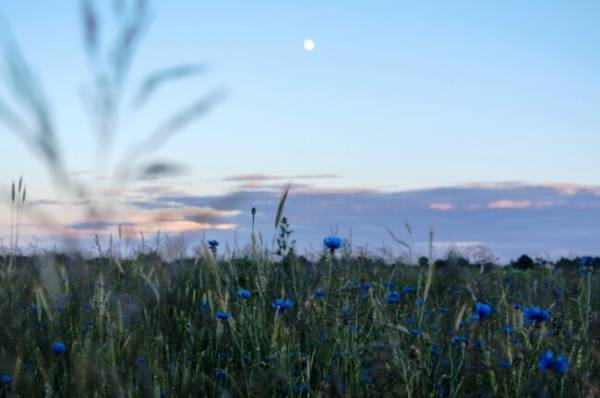 4 June Orthodox Church celebrates day of memory of martyrs of the Basilisk, and John-Vladimir, a Serbian Prince and the memory of the Holy fathers of the second Ecumenical Council.

The people June 4, the day of the mythical creature the Basilisk. It was believed that on this day a strange monster hatches from the egg, and to avoid this, all the found eggs boiled hard-boiled.

Who was born on June 4

Earlier we have published the calendar of days and holidays in June 2020 in Ukraine.