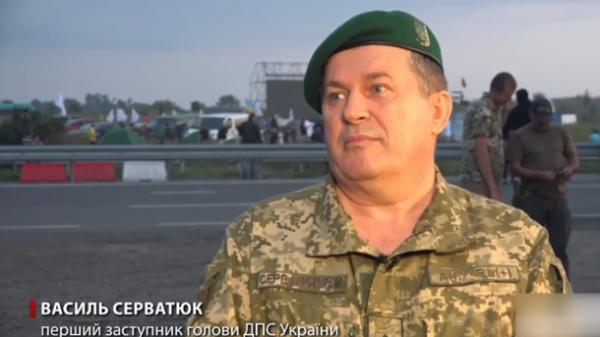 First Deputy head of the State border service of Ukraine Vasyl Servatus said that the ex-President of Georgia, ex-Governor of the Odessa region Mikheil Saakashvili on Ukrainian-Polish border will be withdrawn and his passport returned to Poland, reports 24 channel.

“Today, Mr. Saakashvili has several Ukrainian passports – domestic and two foreign. According to the decision of the authorized state body these passports are not valid. The State border service of Ukraine were instructed to confiscate these passports. That is, seized passport, complete documents and return it (Saakashvili – ed.) on the territory of the state from which he came,” – said the Servatus.

As previously reported, the former head of the Odessa regional state administration, Mikheil Saakashvilli went to the checkpoint “Krakovets” in Lviv. 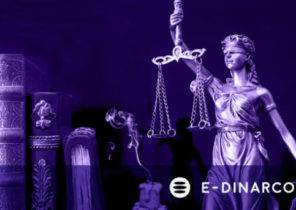 The National Interest (USA): why Russia is turning the Arctic region into an economic disaster