Learn why viewers think the show is cursed

The best nanny Mary Poppins. It was not until 2004 while on the screens appeared the television series “My fair nanny” starring Russian actress Anastasia Zavorotnyuk. But initially the role of “Nurse Vicki” claimed very other celebrity – Natasha Koroleva, which was forced to withdraw from filming due to the tight schedule, Anastasia Stotskaya and even Zhanna Friske.

Initially, the main role of approved experienced actress nonnu Grishaeva with the Odessa accent, which is so suited to the image of “Nurse Vicki”. It even managed to shoot a few episodes on and off the court appeared Anastasia Zavorotnyuk. Fell in love with her millions of viewers and her partner in the series – Sergey Zhigunov.

Despite the fact that Anastasia the film “My fair nanny” was the impetus in his career, many say that the series is cursed. More than a year Zavorotnyuk recovering from stage four brain cancer and her family pray for the health of the star. Fans tend to believe that the actress got sick because of the filming of the series. Supposedly, this history is a curse. Arguing that the actress from the American version of the show Fran Drescher, too, struggled with cancer.

From this disease died, and the on-screen mother Zavorotnyuk is an actress Lyubov Polishchuk. Moreover, colleagues stars remember Polishchuk was suffering from pain. 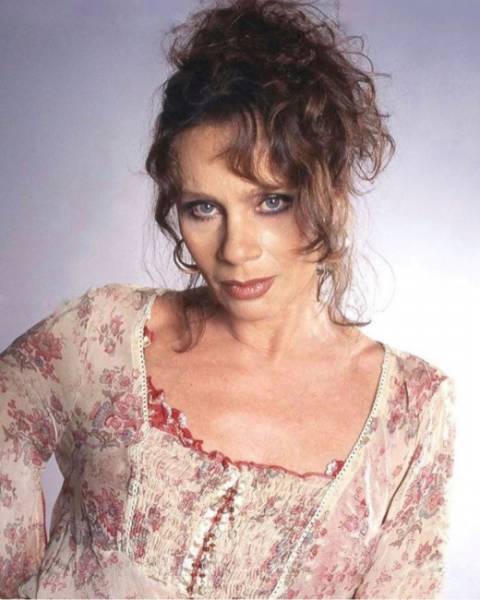 “Love suffering from pain that in between takes he could only lie down,” says the actor Boris Smolkin, who played the role of Butler Konstantin.

In 2019 also, actress Aleksandra Nazarova – grandmother “Nanny Wiki”. Fans Zavorotnyuk I hope that, like her main character, she manages to overcome all the difficulties of life. And the rumors about the curse of the series is just a legend.

Earlier In The Day.Lifestyle also wrote that the husband of Anastasia Zavorotnyuk sold the apartment to pay for the treatment of cancer patients spouses.