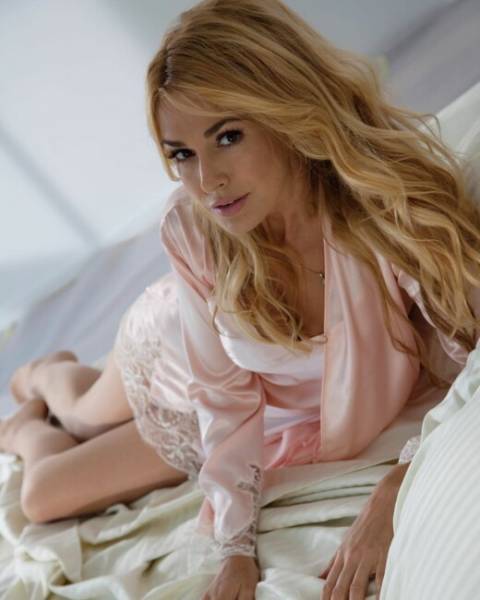 In the photo Olga Sumskaya posing in stylish silk home kit, and her hair is curled in light ringlets.

“I love a good homemade sets made of silk… I Have some lovely pyjamas and dressing gowns, but dressed in a house sports suit and in those sets in the movies… How often do we put on this beauty to her husband made us a compliment? Of course, I would have worn it every day, but at the plate of soup is not glamorous…But the soul asks for something romantic,” wrote Olga Sumskaya Instagram. 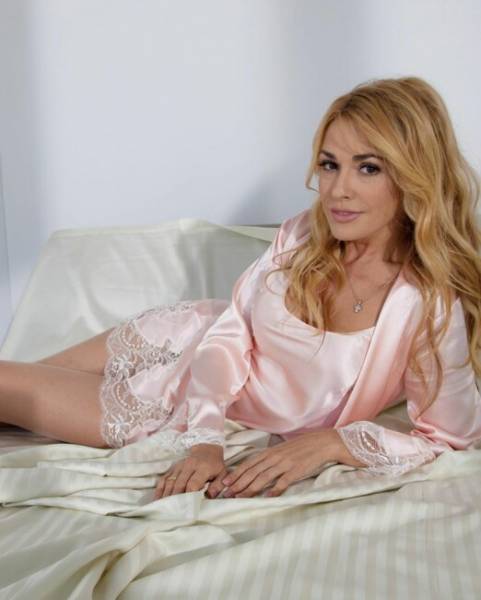 Earlier Olga Sumskaya called the cause of divorce with her first husband, and confessed that the breakup was hard.