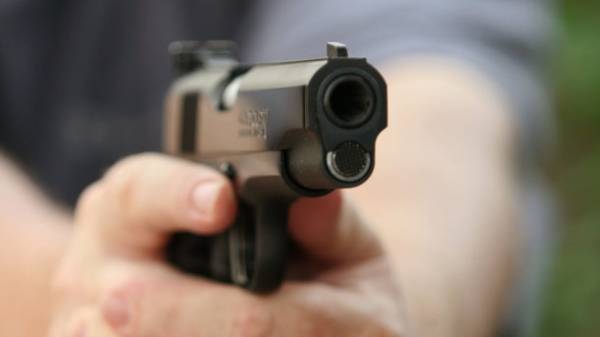 In American state Arizona the unknown shot the visitors of the shopping center.

The tragedy occurred in a restaurant. Two people were killed and another wounded. About it reports CNN TV channel with reference to representatives of local police.

According to preliminary data, customers quarreled, and one of them opened fire. At this point in the restaurant there were only a few people.

The details of the tragedy are investigated.

Earlier it was reported that ten people were injured in a shooting on the street in the us city of New Orleans, one of the victims died.