Spinach is especially important for pregnant women and athletes

Spinach is very useful, but not too popular leafy vegetable. We use it not often, and for good reason. The French call spinach “broom for the stomach”. Adding to the menu this greens, you will increase the nutritional value of the diet and benefit to the body.

The benefits of spinach for health, and also about who use it is not necessary, said the nutritionist Svetlana FUS in a post on his page in Instagram.

Raw spinach is rich in fiber and vitamins Photo: Depositphotos

The harm of spinach for health

Our diet should be varied. Therefore, one of spinach as a source of iron, enough to balance the ration.⠀ 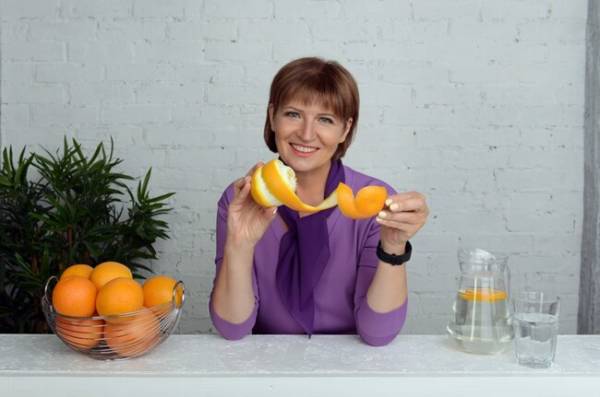 Remember, any product can negatively affect your health, if you eat it regularly in large quantities, so Svetlana FUS recommends that you eat spinach 2-3 times a week. It is also worth noting that spinach contains oxalic acid, which is contraindicated for people with kidney disease and gout.

How to eat spinach raw: recipes

Raw spinach is most often used for salads and drinks in a blender. We will show you how to make iron-rich salad and a smoothie for cleansing the body.

Vitamin salad of spinach with Apple 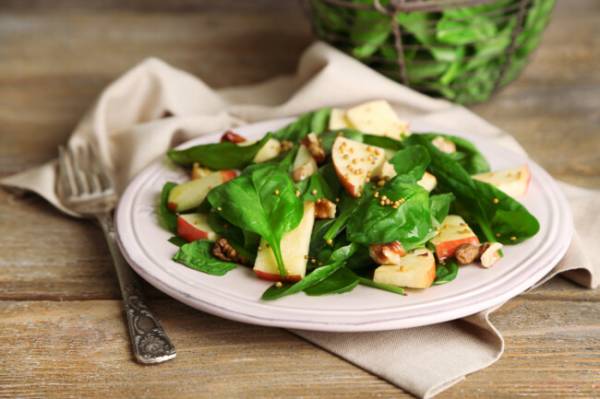 Smoothie of spinach with Apple and kiwi 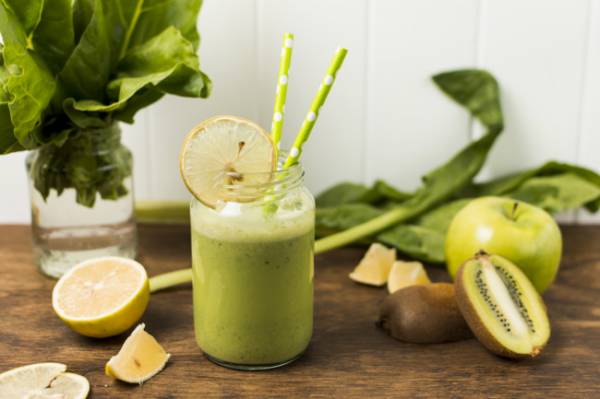 Earlier, we told you what oil is best added to food recommendations Svetlana Fuss.