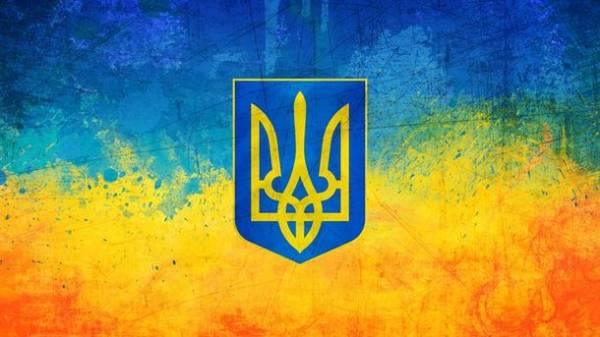 In June of Ukrainians are waiting for two additional weekends. Thus, the first output is put in honor of the Holy Trinity, which falls on Sunday, the fourth of June, it will be moved to Monday, the fifth of June. The second additional output will be on Wednesday, June 28, Constitution Day.

By the way, next year Ukraine plans to reduce the number of output and not to move the weekend to Monday if it falls on a Saturday or Sunday. Innovations have caused a strong reaction in the Ukrainian society, said the head of the Institute of remembrance Vladimir viatrovych. Thus, the Agency has received 672 complaints from public organizations, trade unions and political parties, with a request to listen to their position. Under public pressure, the Institute took the decision to leave the Monday after Easter and Whitsuntide holidays.

When will the weekend:

We will remind, this year the Ukrainians expected further 11 weekend, New year, Christmas, Easter, Independence Day, Victory Day etc. If the bill of the Institute of memory will support the Parliament in the next year instead of 11 days off will remain nine. March eighth and ninth of may remain holidays: concerts and official events not cancel plans, but weekend these days will not. 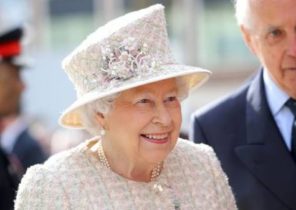 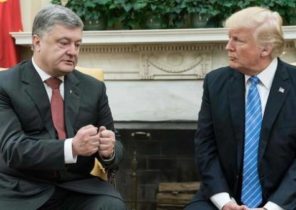