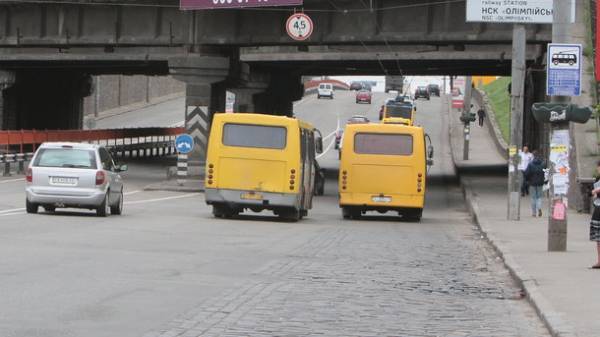 By the end of year trip by taxi can greatly appreciate. But if the exchange rate and gasoline prices will not stop growing, even earlier, say the carriers. This is despite the fact that the tariffs and so with the beginning of the year increased by 1 – 2 UAH, writes UBR.

According to the Director of the company “TransGroup” Vladimir Nazarenko, the current legislation allows you to review the fare is already at 10% growth in the cost of fuel. Pushing the price tag up and the appreciated parts — their share in the tariff is about 25%.

To raise the fare drivers planning to start with Kiev and suburbs of the capital. According to the cab, the increase in the cost of a travel card – not a whim of the shipping companies and the economic need. And avoid the price increase is unlikely to succeed.

As the member Association of carriers of Kiev Yuri Artemenko, under the most favorable scenario, the price of travel will be approximately 8 – 9 UAH.

“It is now economically feasible is the rate of 12 UAH. If the price of fuel and the dollar will continue to rise, companies simply won’t be able to raise prices,” says Artemenko.

Passenger fares drivers associated with a number of factors: expensive parts, prices are tied to the currency, soaring prices for fuel and lubricants and wage growth drivers that have started a run for specie in the near abroad.

“The country has a shortage of drivers. They want the salary to 20 thousand UAH. For example, in Kiev already 5 – 10% of the composition is not the route leaves the road, because no work. To retain drivers, companies will be forced to raise their salaries”, — said Nazarenko.

Carriers ordered to install in each bus a GPS system. The cost of such a sensor, according to the minibuses, around 20 – 22 thousand UAH, which will also affect the future increase in travel. Another part of earnings taken away from carriers fees bus stations in the amount of 15 – 20%.

But that’s not all excuses that carriers explain the need of raising prices. After the increase of the minimal wage, carriers and increased tax burden. So, for one employee at the minimum wage, the employer is obliged to pay the government 1.4 thousand UAH.

“If you raise the minimum wage, as planned, the fare will rise definitely. Besides the unresolved issue of fiscal compensation for a reduced fare — only in the Kiev region carriers owed for the year is 220 million, and it cost 100 buses “Bogdan”. There is a problem with illegal cabs, which take approximately 30% of earnings of “white” drivers,” — said the Deputy of the Kiev regional Council Oleg Kischuk.

The head of the Kiev branch of the Ukrainian Association of automobile carriers Dmitry Moose added that to eradicate illegal taxis today, cannot even police forces and courts. Besides, corruption also has not been canceled — local authorities simply unprofitable to solve this problem.

“Without changes in the laws this cannot be done. In these companies, in fact, on balance there is no property, therefore, even in the presence of the police report and the court’s decision, the Executive office is nothing to take with them the matter is closed. And “illegals” continue to work on,” said Elk.

Along with this, experts say, often the “illegals” carry passengers on older vans, converted from cargo to passenger. So the move to these, though cheaper by about 20%, but much more dangerous.

According to experts, part of the earnings take the drivers and ordinary drivers moonlighting as a cab driver. This is especially true for suburban routes. For example, in Kiev the ride to take the fare to the nearest metro station is exactly the same as the bus. But people increasingly prefer the first: to get turns faster and more comfort. 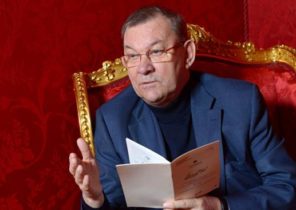 “The Opera of the Bolshoi theatre, no one controls, and in my judgment no one intervenes”