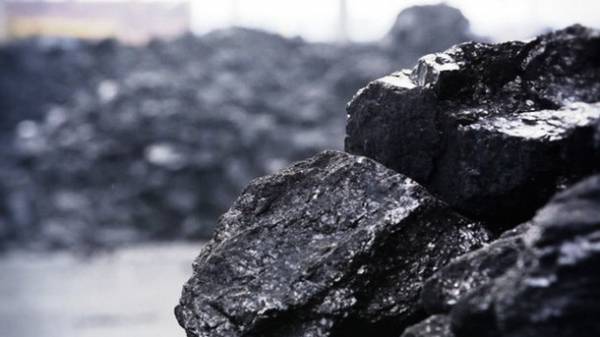 DTEK plans to increase investment in coal business in 2017. This was stated by General Director of “DTEK” Maxim Timchenko in an interview with “New time”.

“First of all, investments in our coal business. The order of investment this year more than 4 billion UAH, – said General Director of “DTEK” Maxim Timchenko. – Our strategy: to make so that in Ukraine there is enough of its own resources”.

Ukraine came to a situation of import and coal brand “G”. As noted Timchenko, partly due to the fact that DTEK and Centrenergo moved units, designed to work on anthracite coal brand “G”. Accordingly, in the gas coal required investment.

“We have enough stocks of the brand, But it is a question of public policy, the issue of pricing, the question of those market mechanisms that should not only declarative, but actually work to prevent such distortions in the prices that are there. The coal business is very capital intensive. It requires constant investment. And it’s an investment – not investing today, and tomorrow get. It is an investment for several years ahead. For this to be a certainty, this should be the rules of the game,” he said.

As previously reported, investments in the mining companies of “DTEK Pavlogradugol and DTEK Dobropolyeugol” for 8 months of 2017 amounted to UAH 2.9 billion, which is 80% higher than the same period in 2016. Mines are increasing production of gas coal, which over the coming years to completely replace imported anthracite. With the beginning of the year put into operation 20 mines. Total for 2017 it is planned to launch 33 mines.