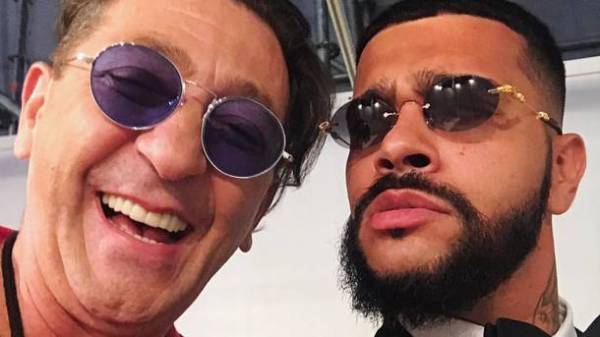 Known for their scandalous image of the Russian singer Grigory Leps, together with the Vice-President Crocus Group Emin Agalarov is going to open a restaurant “Glass of vodka”. It is reported portal “Ridus”.

“We plan to open our restaurant with Grigory Leps “Glass of vodka” on October 10 at Petrovka. In this project, we have the same investment in half,” he said.

As noted by the netizens not only to laugh at the idea of the singer but also offer the options: “all This, what can the Russian elite,” “Good not “Drink hawthorn”, “absurd”.

“Nick” has launched a flash mob at the options, what restaurants could open up other stars. In their view, success would be enjoyed in the restaurant of the “Animals” “liquor”, by Timothy “Eggplant”. A group of “Mushrooms” and generally would not have to think about the name.

Other netizens began to wonder, what will be the menu with such a stunning title. “Money is only enough to drink,” suggested one of the bloggers.