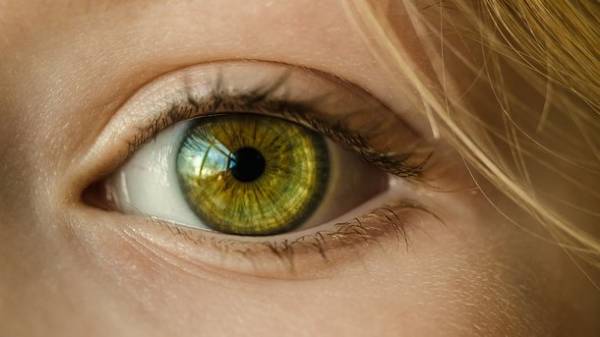 Australian experts from the Center for control and prevention of diseases found that contact lenses may be a factor in deterioration of vision until blindness. According to doctors, contact lens wearers often found parasite that can cause devastating eye infection.

Medical center published the story of a young woman who lost her vision in the left eye as a result of wearing lenses. As it was established, due to the lenses of her eyes were infected with a microscopic parasite called Acanthamoeba. As a result, the Australian developed acanthameba keratitis – the infection and destroyed the eye.

“Acanthamoeba is often found in the liquid for contact lenses where along with the lenses he can get into the eye,” – noted experts.

According to them, in case of contact with eyes microbe damages the cornea, causing pain, redness and blurred eyes. Also, the affected person thinks that inside the eye something is crawling.

“For detection of the parasite takes a scraping from the surface of the cornea, or diagnosed with a microscope. If time does not begin to treat the disease, this causes not only significant pain but also loss of vision,” warned the doctors of Australia.