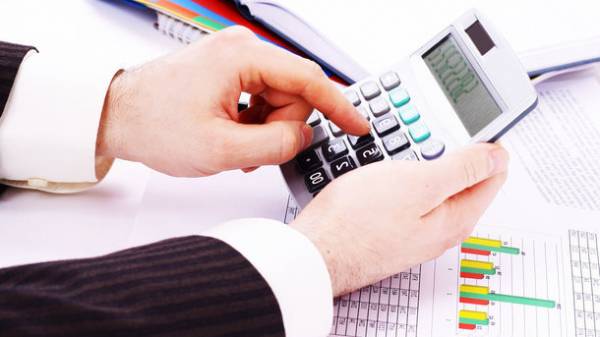 19 times over the past day the militants of illegal armed groups fired at positions Armed forces of Ukraine, one soldier was wounded, the press center of staff ATO.

68.3% of respondents surveyed by the center for social studies “Sofia”, oppose a military solution to the conflict in the Donbass. 38.2% of respondents believe that the breakaway republics have again become part of the Donetsk and Lugansk regions, and 18.3 percent think that the site needs to obtain a special status and autonomy.

313 people , the Ukrainian side is ready to give in exchange to the militants to release the hostages 88. This was announced at a briefing first Deputy Chairman of the Verkhovna Rada Iryna Gerashchenko.

More of 22.3% in annual terms was the total amount of the subsidies meant to compensate families for housing and communal services in January-August – 3 billion 239,6 million hryvnas, reported the state statistics service. Subsidies were assigned to 7 million 29.1 thousand families, representing 99.2% of the total number of households who applied for them, and 1.7 times higher than in the January-August 2016.

10.68 billion UAH , or one-third of its assets at the end of the first half of insurers are held on Deposit in banks. While 20 banks were concentrated 9.25 bln UAH. 47,7% of these funds was entrusted to state banks.

Of 1.16 million pounds Ukraine has paid Russia as reimbursement of legal costs in a dispute over “a loan of Yanukovych” in a London court.

15,84 billion cubic meters of the total volume of gas in underground storage as of September 19, “Ukrtransgaz”. Thus, today the store is filled to 51%.

More than 1.57 times received in the first half in annual terms, the Ukrainian enterprises from export of sunflower oil – $212 million, according to the Ukrainian Union of Industrialists and entrepreneurs (USPP). The oil was shipped to 100 countries.

Decreased by 9.2% production of thermal and coking coal in Ukraine in January-August compared with the same period last year – up of 23.61 million tons, announced the energy Ministry. Of the total 3.1 million tons was extracted on the state mines. The state-owned enterprises during this period, coal production decreased by 20%.

$27.1 million sold today, the NBU on the currency auction to banks and to retard the fall of the hryvnia. The national Bank was willing to sell up to $100 million

Decreased to 37% of GDP , the shadow economy of Ukraine in the first quarter of 2017, a decrease of 6 percentage points compared with figures for the same period of 2016. Such information was published by the Ministry of economic development.

Half the tax paid in the EU companies in the field of digital economy, than the enterprises from the real sector, found the EU regulators. In this regard, the European Commission intends to introduce new taxes for high-tech companies, including Google, Amazon, Facebook. According to the EC, the average tax rate on profits of multinational companies in the field of digital technologies is in the EU is 10.1%, while the traditional business pays 23.2 per cent. The government of France proposed to calculate the taxes for the digital economy of the turnover, not profit. This initiative was supported by another 10 EU member States, including Germany, Italy and Spain, however, the European Commission is in no hurry to depart from the usual income tax

13 pathogens resistant to all drugs, now known physicians, reported the world health organization. However, over the last 70 years on the market appeared only two new antibiotic.