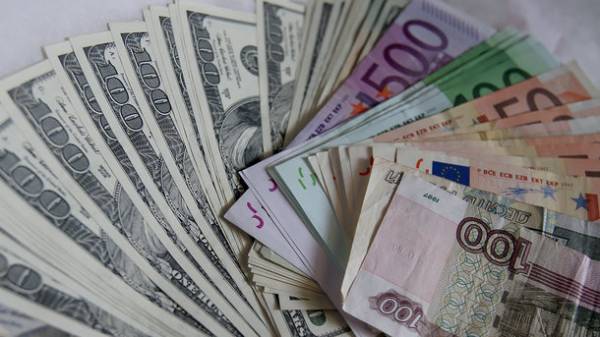 Today, 22 September, the national Bank of Ukraine (NBU) has established such rates of major foreign currencies against the hryvnia:

Thus, the dollar, compared to yesterday’s values, rose by five cents. Last week the rate increased overall by nine cents since the beginning of this week – to the penny.

The Euro fell by 21 kopecks after rising 17 cents. The Russian rouble practically has not changed.

Thursday, September 21, the dollar on the interbank foreign exchange market increased by six cents in the purchase and sale; the auction ended with quotes 26,22 – 26,25 UAH/USD. Euro on the interbank market traded at’s 31.27 – UAH 31,29, down 11 cents. Today’s auction has not started yet