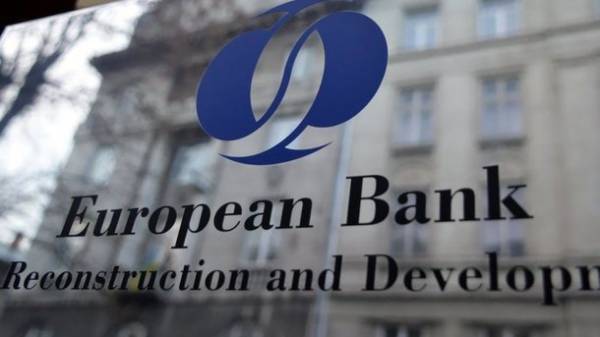 Successful placement of Eurobonds Ukraine carries risks for the further continuation of reforms in the country. This was stated by Director of the European Bank for reconstruction and development (EBRD) to the countries of Eastern Europe and the Caucasus Francis Malige.

“This week was very successfully placed Eurobonds. This means that the situation became more favorable, and this means that will weaken pressure for reform. Soon the government will go into the election campaign and the coming winter. And in this case, winter may be delayed for longer than three months, until the next election, and they are in 18 months,” said Malige.

While Malige noted that the task of the international financial institutions and reformers in the country – to prevent such a situation.

Malige added that over the past three years in Ukraine there have been many reforms in banking, energy, the fight against corruption, which many thought impossible.