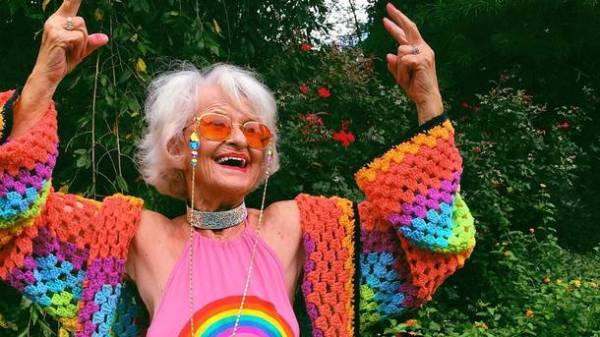 In Ukraine the average pension is the lowest in Europe. This year the Cabinet of Ministers held a “reform of the wage” – the minimum salary has been doubled to 3200 UAH, according to officials, will allow to reduce deficiency of the Pension Fund (PF) and to increase pensions. However, according to experts, independently solidarity system is to provide Ukrainians with high pensions can not, it is necessary to run a cumulative level and invest in private funds. “Today” figured out how to save up for a higher pension in Ukraine.

The amount of the pension depends on the wage level and working experience. The main obstacle that separates Ukrainians from high pensions, low wages. As a consequence, the collected wage taxes is not even enough for the payment of low pensions: the Pension Fund deficit this year will exceed 140 billion hryvnia.

Ukrainians minimum wages at retirement can count on the minimum pension (currently 1247 UAH), the average pension is about 1800 USD.

P – pension
SN – salary (average salary over the three years prior to retirement multiplied by the ratio of wages and insurance experience).
COP – coefficient of insurance (depends on experience)
Wage coefficient – the ratio between average pay in the country and that which at that time had been retired. This factor directly determines the amount of pension. So, if, for example, the salary for the selected period in two times higher than the national average, the ratio is equal to 2, if 35% of 1.35.

So, for high pensions wages must significantly exceed the average salary in the country. In the Fiscal service note – it is important that the salary was paid “in white”. At the moment in Ukraine is not appointed pensions greater than 10.7 thousand. However, all pensions above this amount that have been assigned to the current restrictions remain in force. For example, as described in the Pension Fund, now retired more than 20 thousand UAH receive 2.2 million people. 19 thousand pensioners receive more than 10 thousand hryvnia. 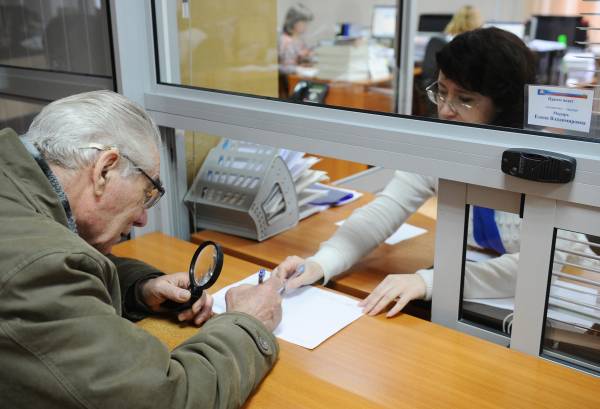 In addition, as senior researcher of the Institute of demography and social studies Lydia Tkachenko, the judges, who will retire this year, the restriction “no greater than 10.7 thousand in retirement” will not feel – for them the constitutional court, this rule was canceled. How wrote on his page on the social network the people’s Deputy Viktor Pynzenyk, pension of judges – 80% of salary, is more than 260 thousand hryvnias.

Gather up himself: how do private pension funds

Ukrainians who pay contributions to private pension funds (NPF), retired can receive two pensions from the solidarity system (PF) and the private Foundation. However, given the pace of price growth in Ukraine, there is a risk that the savings will “eat” inflation.

“My grandmother was 7 thousand rubles in 91-m to year. And then they one day disappeared. All that all her life she had been saving for old age is gone. I was 25 years old, I came to it, came unexpectedly – she back to me stood. She just stood there and cried. Silently, so quietly, so no one saw. This is the picture I remember today. Today to convince me that we need to invest in our financial institutions very difficult,” – says Minister of social policy Andrei Reva.

At the same time Deputy Chairman of the pension Fund Mykola Shambir said: NPF, which survived during the economic crisis, but this fact has proved its worth.

Non-state pension funds diversifitsirovat their assets – that is, invest in different areas: securities and metals, deposits and real estate. For example, one of the largest Ukrainian banks offers investors to set aside each month 200 hryvnia “old age”. If you save for 30 years to 2046-mu can be obtained every month, 113 thousand hryvnias (monthly NPF promises to earn 20% of the Deposit amount).

Don’t know what I can buy with the money in 30 years.
The author of the book “Towards the future. Guide to non-state pension funds,” Alexander weaver advises: choosing NPF, you need to pay attention to the following factors: when the Fund was established; who established the Fund; how the Fund survived the crises of 2008 and 2014; what is the net unit value of pension contribution. 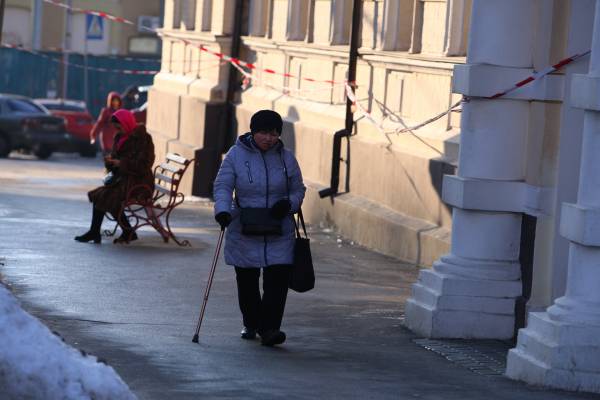 According to Alexander Weaver, the credibility of pension funds in Ukraine is higher than that of banks. Activities of the NPF is clearly regulated by law. “The credibility of the pension funds in the current situation is higher than the confidence in the banking system. Funds are prohibited to invest money in structures associated with the founders Fund. There is a requirement to diversify assets. For example, one Bank to post no more than 10% of the funds, in securities of not more than, for example, 50% and so on. Clearly the law is definitely in which funds can invest,” – said the expert.

By law, the Ukrainian NPF can open accounts for citizens of other countries, but the Ukrainians to collect on a pension in foreign funds difficult: at the moment there are restrictions under which open foreign currency accounts abroad and Deposit them in your possession.

By the way, of the three levels of the pension system, PAYG, mandatory funded and voluntary funded (NPF) in Ukraine fully works only the first. Deputy Prime Minister Pavlo Rozenko sure in the near future the country will launch the second level of the system. PF said that in this year to run it definitely will not succeed. And Minipalette remind: under the law the cumulative level work after having eliminated the deficit of the solidarity system. The Ukrainians, who will take part in all three levels at retirement will receive three pensions. 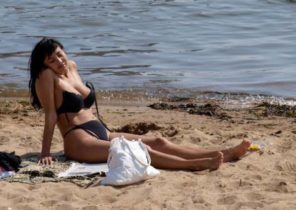