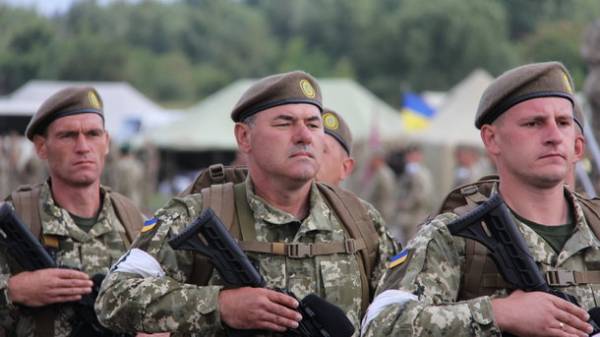 The Cabinet of Ministers of Ukraine approved the number of Ukrainian citizens subject to conscription for military service in October-November 2017, in the amount of 10 thousand 460 people, and has allocated for these purposes UAH 34.4 million.

Reportedly, the decision was taken at a government meeting on Wednesday, September 20. Prime Minister Volodymyr Groysman read out the decision among taken by the government without discussion.

According to the report, of the total number of recruits of 6.36 thousand people will be sent into the Armed forces of Ukraine, 3,5 thousand – in the National guard, and another 600 people in the State special transport service.

Recall President of Ukraine Petro Poroshenko was allowed to call for service in the frontier troops in the special period of the mobilization.