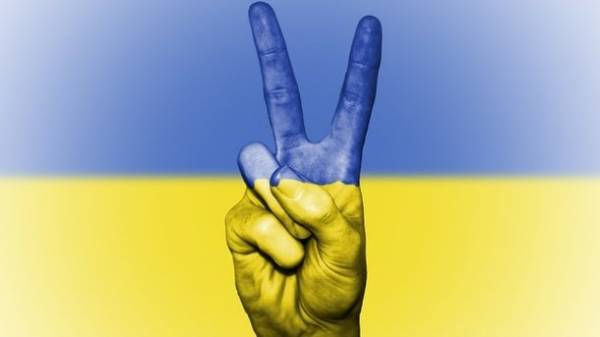 Ukraine can use the North Korean crisis to their advantage, if you take a hard line against North Korea as a country which has refused from nuclear weapons. This opinion was expressed by the “observer”, the Chairman of the Ukrainian public organization “Ukraine in NATO”, a member of the Atlantic Council of Ukraine Yuriy Romanyuk.

“Today Spain became the fourth country, which declared persona non grata of the Ambassador of the DPRK. I believe that today Ukraine also needs to show himself as an international player,” he said.

He recalled that Ukraine, as a country that renounced nuclear weapons, could occupy an important position in the issue of the abandonment of North Korea’s nuclear program.

“Ukraine voluntarily gave up all nuclear capabilities, so today we should advocate that no one else got nuclear weapons. Since 1994, Ukraine has become the main fighter against the spread of nuclear technology worldwide and increasing the number of countries of the “nuclear club”. Ukraine has paid the highest price with the loss of their territories and more than 10 thousands of victims. Ukraine has experienced a Russia-inspired missile scandal when she was accused that she allegedly sold missile technology to the DPRK. It should, therefore, declare that UN emissaries in Kiev will not. We are willing to maintain diplomatic relations with the state, but not with the regime of the UN, and Ambassador, we declare persona non grata,” – said Romaniuk.

In addition, the expert noted that Ukraine’s position can affect the negotiations of Petro Poroshenko and Donald trump on the issues of lethal weapons, financial help.

“What we have to lose? We have nothing to lose. Now against North Korea the sanctions, we don’t want to sell anything. But we can join the efforts to overthrow this regime and, perhaps, to the struggle for the unification of the two Koreas. While Ukraine wins recognition in the eyes of the US, the UK, and this is very important,” – said Romaniuk.

Recall that in early September, the Minister of foreign Affairs of Ukraine Pavlo Klimkin condemned the nuclear test of North Korea. 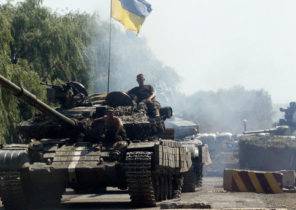