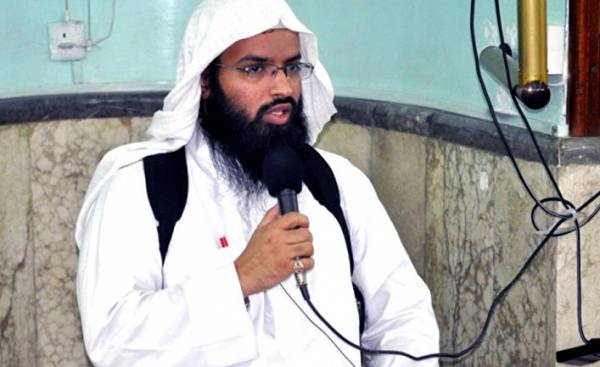 The militants (banned in Russia — approx. ed.) in South-East Asia communicate using smartphones. Institute for policy analysis of conflict (IPAC) has collected and analyzed the content of messages, resulting in sewed to the conclusion that Japan is one of the goals of terrorists.

Sender: “Godspeed, brothers-Mujahideen! Allah is with us. Are there any other ASEAN countries that have joined the campaign against ISIS?”.

Action The Mouth: “Is. China, Malaysia, Indonesia, And Japan.”

This correspondence between the excited action of the IG and his foreign accomplice, which took place immediately after the attack began in Malawi.

They demanded to publish the results of their hostilities on the website associated with ISIS. Were listed not only the countries of the ASEAN, but also Japan. Anger was also addressed to Japan, which is US ally and which is configured for international cooperation.

To communicate the militants used the messenger Telegram. It was developed in Russia and launched in 2013. Because it is characterized by a high degree of confidentiality, it became known that in the middle East this messenger uses IG.

May 24, the day after the attack, among the supporters was distributed a video that the terrorist organization has seized Malawi. The mosque waving the black flag of ISIS. Driving small trucks mounted with machine guns. On key routes, the militants established checkpoints. This video is no different from those of published ISIS from Syria or Iraq.

On the island of Mindanao dominated by Muslims. “Most of them are connected by blood. The police and administration are supporters of terrorists”, — said a source in the government.

The key in combating terrorism intelligence activities. July 29, in Indonesia, the forum was held, which was attended by six countries, including the Philippines, Malaysia and Australia. These countries are trying to build an international coalition to fight ISIS. The parties came to the agreement on cooperation.

China, USA and Australia to provide arms to the government of the Philippines, assisting in the elimination of terrorists. It seems that the fight against terrorism will be one of the main themes of meetings of ASEAN, which began on 2 August in Manila.

As Japan prepare for the aggression of ISIS? “Japanese companies have the know-how, equipment and technology of recognition of persons, which are known to the whole world. The countries of South-East Asia are showing great interest in these technologies”, — said the Director of the Institute for policy analysis of conflict Sidney Jones (Sidney Jones). He called for Japan to actively cooperated with the countries of South-East Asia in field of counter-terrorism.