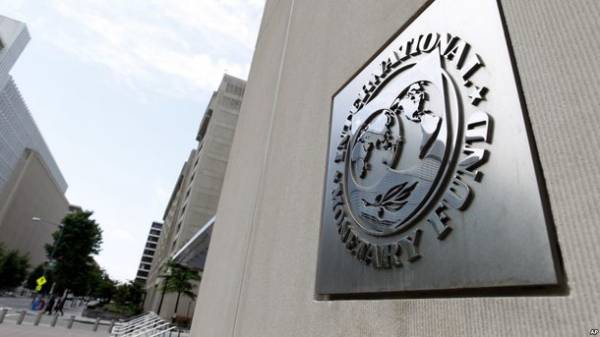 This year Ukraine hopes to receive nearly $ 2 billion from the International monetary Fund (IMF) and 600 million euros from the European Commission. This is our country plans to increase gold and currency reserves of the national Bank to a record over the last three years 20 billion dollars. This was stated by Deputy head of the national Bank Oleg Churiy.

However, the speaker of the IMF Jerry rice yesterday reminded that we need to make our government, the money from the Fund ended up in the coffers of the NBU. Finanalytica say that the probability of a tranche depends on the actions of the Ukrainian authorities, and not the fact that the government will listen to the wishes of the lender.

WHAT NEEDS TO BE DONE. According to rice, to receive the fifth tranche of the IMF Ukraine must fulfill three conditions. “We expect Ukraine’s adoption of the necessary legislation. Major issues increpare, steps to accelerate privatization, concrete results in the fight against corruption will be key to continue the program,” said rice.

From the list of the IMF disappeared from the requirement to hold this year a land reform – to enter the land market is postponed to a later date. We will remind, to the 2 billion dollars to Ukraine is expected in August, but it was postponed due to the same not taken the pension, land and judicial reforms.

EXPERTS. Finanalytica different assessments of the chances of getting a tranche this year. Economist Ivan Nikitchenko noted that relations with the IMF the main role is played by the policy: “the West can’t just take and give up Ukraine. Therefore, the IMF softened the terms of obtaining money, removing the question of land reform, knowing that it is unreal. But fail even the easiest condition in the second reading not voted pensatory. On privatization, the IMF says three years, but no changes. And that the requirement to show “real results in the fight against corruption”? If it’s an open criminal case, then a lot of them, if judicial reform is unclear when it will be. The chances of a tranche this year, I would estimate 70-80%. If you wish to perform you very quickly: vote pancreata, for a couple of months to sell a serious state asset, to hold a show trial of major corruption. If the tranche is not provided, the forecast of the Cabinet on 29 UAH/USD realized by the spring of 2018.”

Other experts noted the lack of unity in Parliament, that hinders the adoption of reforms. The President Ukranalittsentra Alexander Ohrimenko is confident that the IMF will not provide tranche before the end of the year, but it will not affect the dollar. “The course is now more dependent on the availability of money of Ukrainians”, – said Okhrimenko.

As for money from the European Commission, we will remind, 600 million euros we are promised in January of 2018 for the removal of the moratorium on exports to the EU roundwood, as well as results in fighting corruption and resolving the problems of IDPs from the Donbass. 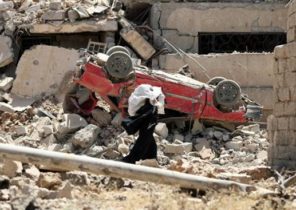