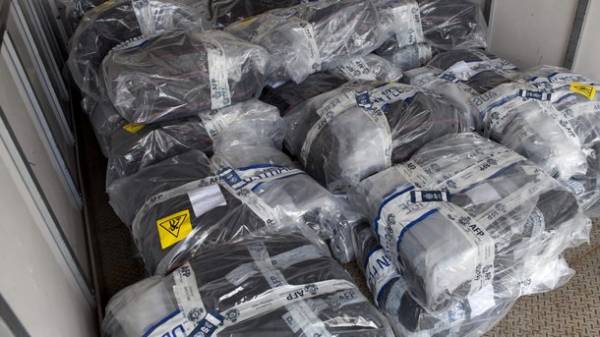 The coast guard of Costa Rica has detained a ship with nearly a ton of cocaine on Board. The vessel heading to the United States from South America. His arrest was the result of collaboration with American patrol.

On Board were four people who accompanied the cargo that is prohibited., all citizens of Costa Rica, reports RIA Novosti, citing the Ministry of public security, the Central American countries.

It is reported that Coca does not grow in the countries of Central America — their territory used by drug cartels to transport cocaine from South America to the United States.