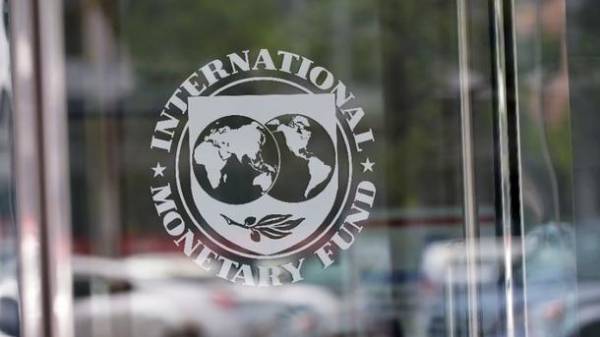 The fourth review of the program under the extended financing facility (EFF) is possible only after the authorities of Ukraine of the obligations taken on. This was announced by permanent representative of the International monetary Fund (IMF) Jost Longman.

“Fourth review of the program by the Board of Executive Directors of the IMF possible after the adoption of the measures necessary for the completion of this review. It focuses on pension reform, measures aimed at accelerating privatization, as well as to ensure concrete results in anti-corruption activities. Equally important is the adherence to the program and compliance with earlier agreements on measures in the fiscal and energy sectors,” he said.

Earlier, first Deputy head of the IMF David Lipton said that the next step in the fight against corruption in Ukraine is the creation of the respective court.

In turn, the head of the IMF Christine Lagarde, speaking on September 18 at Bryanskom the Institute noted the need to give investigators anti-corruption prosecutors broader authority.

“A series of reforms, including the establishment of a national Bureau for the fight against corruption, are only the first step. Investigators need greater powers to prosecute suspected criminals, and prosecutors should be empowered to bring charges in the anti-corruption court,” she said.

As you know, September 14, VF announced current demands on Ukraine. The task of the reform plan will give the country the opportunity to receive the fifth tranche of the extended Fund (EFF).While the national Bank of Ukraine hopes that Ukraine until the end of the year will receive $ 2 billion tranche from the IMF. The next IMF mission will arrive in Kiev in September, that is, in the next two weeks, though the exact date is still unknown.