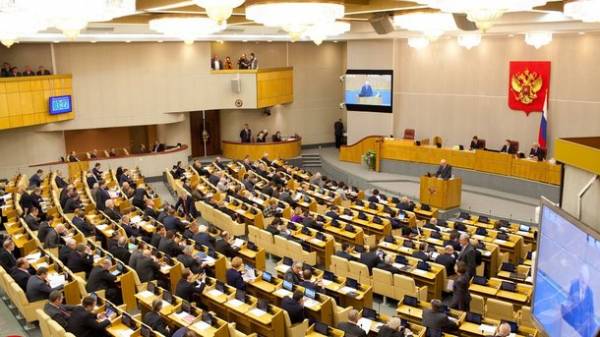 From the Ukrainian draft resolution on the placement of the UN mission in the Donbas is possible to wait for any suggestions. This was stated by first Deputy Chairman of the state Duma Committee for international relations Dmitry Novikov (CPRF).

According to Novikov, it is possible that Kiev will offer to place in the conflict zone, the NATO troops, because “Ukraine can expect any proposals”.

The MP stressed that Russia’s proposal at the UN, “many received understanding and response”.

Earlier it was reported that the United States of America and Ukraine refused to work, as the UN security Council the project on the introduction of peacekeepers in the Donbass, which was initiated by the President of Russia Vladimir Putin.

As expected, during the session of the UN General Assembly the President of Ukraine Petro Poroshenko will present his project on the peacekeepers.