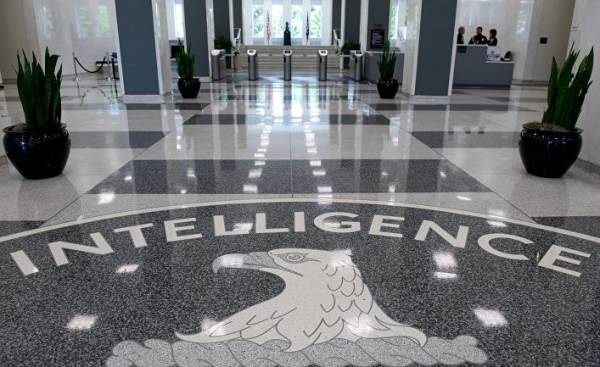 Smoking kills. It, or something like that for some time is written on every officially sold a pack of cigarettes. It is absolutely true, but today it should be known to everyone already. Such a note would really be necessary for some boxes of cigars meant for Castro, and for those packs of cigarettes that were supposed to be planted, Gamal Abdel Nasser. Because they were poisoned.

In both operations, the CIA did not succeed. Castro died in November 2016 at the age of about 90 years. Nasser though was 52, but the cause of death was proven at least third heart attack, which resulted in the already weak health and severe form of diabetes. Poison played no role.

Also failed and others planned the assassination. For example, Patrice Lumumba, the first Prime Minister of independent Congo. He US foreign intelligence tried to feed poisoned toothpaste to slowly die. In fact, Lumumba was brutally tortured, and then executed political opponents with the assistance of the former colonial power, Belgium.

Failed also, and the attempt on Abdel Karim Qassem, who in 1958 was the Prime Minister of Iraq. He was going to die from the disease, which has been treated intended for his handkerchiefs. In reality, in 1963, Qasim was overthrown and a day later shot from a machine gun.

As writes the Potsdam historian Bernd Steuer in its new condensed history of the foreign intelligence service of the United States, in the goals list of the “dirty tricks” the CIA is also listed Joseph Stalin, Prime Minister of China Zhou Enlai (Tschou En-lai) and the Indonesian dictator Ahmed Sukarno (Sukarno Achmed).

In fact, Stalin died in 1953 as the result of a brain hemorrhage. Enlai died after a long treatment for cancer at the age of 77 years, Sukarno died after his overthrow and three years of house arrest from renal failure. All this is unpleasant, but natural.

Of course, ideally never becomes aware of the successful secret operations. If the public finds out about any planned or perpetrated the assassination, then it is a failure. Therefore, it is difficult to say what are the results of the activities of the CIA really is. But the abundance of failures, which became known, evidence against a General positive result.

In any case, does not inspire confidence that the founder of the CIA and its first Director Allen DULLES (Allen Dulles) in 1953, after only six years of tenure, turned to the magician John Mulholland (John Mulholland) and asked for his help. The questions do with Mulholland assassination attempts on Castro and other potentially interfering US policy factors, remains open: similar to “dirty tricks” used by the CIA precursor Office of strategic services (OSS) and British intelligence MI6 during the Second world war.

Until attempts to use bats that were supposed to distribute explosive incendiary mixture in the cities of enemies. The idea proved to be as worthless as the development in the 60-ies of the CIA project “Acoustic Kitty”. In the course of the project, cats were implanted microphone and they are as mobile listening devices had to discreetly ferret out information from the enemy. “The plan failed because of the well-known arbitrariness of these animals,” writes Staver. In 1967, the project completely shut down.

To explain all these attempts to achieve unusual ways unattainable in another way, the results can only the special situation of the cold war. In the confrontation with scrupulous KGB, DS Bulgarian or East German state security Service, any vehicle seemed correct.

“In its history, the Central intelligence Agency many times failed, in terms of the quality of work, but in terms of the performative has been victorious on all fronts” — sums up Stever. In fact, according to him, it obeys the requirement of U.S. policy and American society to take the “do everything” that the United States could live in safety. “In this, despite all the failures and criticism, is the main motive that “the myth of the CIA” continues to exist”. 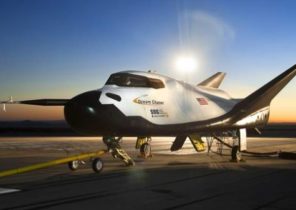