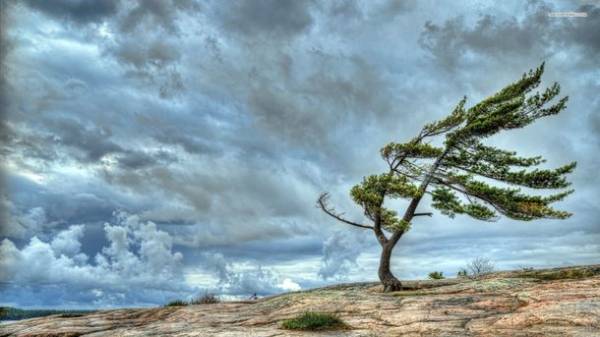 The cyclone that raged in Romania, left the Ukraine and no longer a threat to our country.

“People should not have to fear a hurricane, a cyclone which has caused the loss and tragedy in Timisoara (Romania), which has affected Ukraine. The cyclone is already outside Ukraine, no hurricane, we will not”, – she wrote.

According to forecasters, today, there are strong periodic winds in the North-West and North of Ukraine. In the afternoon of 18 September in the Western region and Zhytomyr region are expected with gusts of wind 15-23 m / s.

“That’s all. No severe thunderstorms and hurricanes”, – said Natalia Didenko.

Recall, bad weather raged in the Romanian city of Timisoara and its surrounding area. In the hurricane that killed eight people, another 70 were injured.