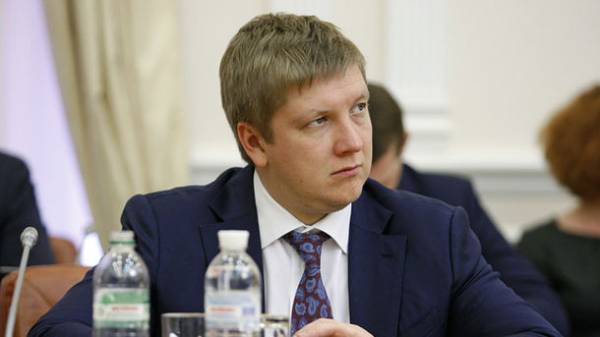 “Gas was extracted in Ukraine for a very long time. We don’t have much shale gas, we have a lot of other types of gas, it is difficult to produce, but the technology is available, only we need to change the regulatory framework. … We hope that will still created a market. This will allow to increase gas production. Then we will be less vulnerable, including from the impact of the “Nord stream”. If now it will build, we will be in danger. That’s not the worst thing right now, but we must understand that this is a strategic issue,” he said

Vice-President of the European Commission on Energy Union Maros Sefcovic, in turn, noted that for Europe it was obvious that the liquefied gas and the shale gas revolution in the US is very important. “We are a big energy market, if we want to do something, we must diversify the market, but we have to do “homework” – to improve the infrastructure for the adoption of liquefied natural gas. I hope that soon there will be a floating terminal in Croatia. … With the suppliers from Russia know what is happening in Europe,” he said. 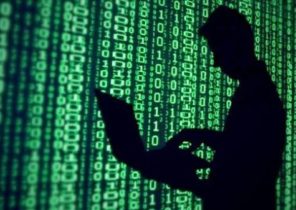