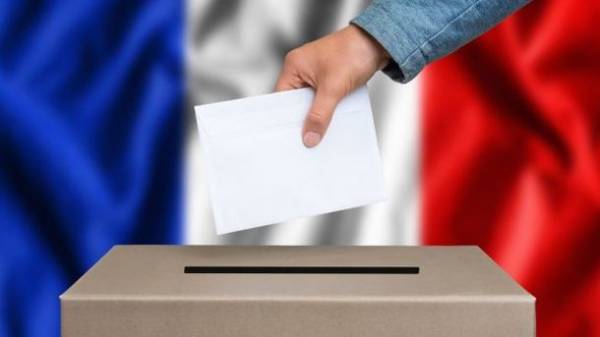 In Besancon, evacuated the polling station because of a suspicious vehicle. About it reports Reuters.

It is reported that the stolen car was abandoned with its engine running near the site.

It has fake numbers.

The incident came a team of engineers, around the car and put a cordon of people evacuated to a safe distance.

Recall that in France, 23 April, is the first round of presidential elections.In the fight for the presidency attended by 11 candidates.

After slapping Washington Russia stabbed in the back of Turkey