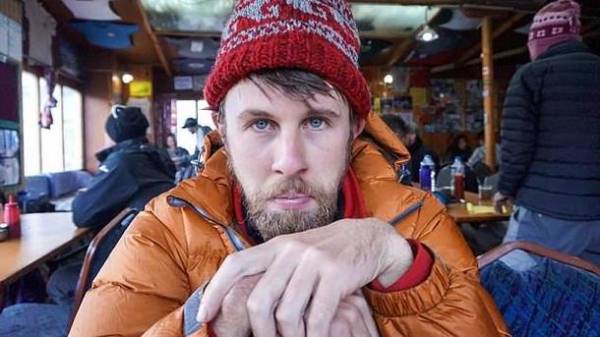 A resident of the English County of Northampton Jack Paige, arguably the most unlucky traveler in the world. If the 29-year-old specialist in emergency situations turns into a disaster, writes the Daily Mail.

For the past 10 years, Paige chooses to travel to exotic destinations, but everywhere he was haunted by failure. For example, during a trip to Burma, his train derailed, and the Englishman was stuck for 36 hours. On one of the uninhabited Islands in Borneo all his food was eaten by lizards.

In India, Paige was attacked by a cow while climbing Everest he contracted giardiasis – a parasitic infection of the digestive system.

During a trip to Chernobyl in 2015, he went to a protest where he was forced to remove all photos from camera.

Paige said that his girlfriend Alice thinks for a relaxing vacation they should just pick a less extreme direction, opting, for example, relaxed beach holiday.