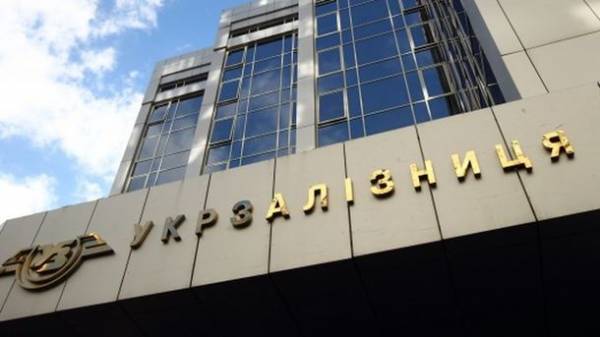 Investigators of the security Service of Ukraine detained on Wednesday, first Deputy head of the Department of audit and control at PJSC “Ukrzaliznytsia” Jakeli Waitangi at the time of receiving a large bribe, said Deputy Minister of infrastructure of Ukraine Yuriy Lavrenyuk.

“A few hours ago field investigators of SB of Ukraine detained in the hot, first Deputy head of the Department of audit and control at PJSC “Ukrzaliznytsia” Vakhtang Jakeli upon receipt of the first part of illegal benefit in the amount of 70,000 USD for the decision on appointment to a senior post in PJSC “Ukrzaliznytsia”. However, for the solution of this issue Jakeli V. had planned to obtain illegal benefit in the amount of $ 300,000,” wrote Lavrenyuk on the Facebook page Wednesday night.

He noted that the need for the dismissal of “this odious people” of PJSC “Ukrzaliznytsia”, the Minister of infrastructure Vladimir Omelian said repeatedly.

The Deputy Minister also noted that today’s story is “perhaps the first example of joint work of the security Department of PJSC “ME” and law enforcement”.

Earlier, the SBU was caught on a bribe important rank from the police.