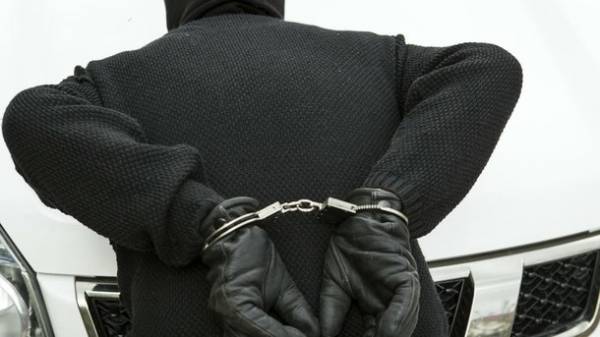 In Nikolaev will be judged scams that have deceived more than 40 retirees.

The cops found out that 19-year-old from Kharkov, along with an accomplice offered to residents of Mykolaiv to buy a gas stove in price from 1500 to 3000 UAH, which is significantly lower than in the store.

“The pensioners without looking signed the contract. It turned out that the documents suggested purchase only voltage relay”, — speak in regional management of police. The very same relay costs about 300 UAH.

The total damage is around 200 000. Investigators referred the case to the court. Speculators face a fine or up to three years in prison.

We will remind, in Nikolaev the patrol detained the robber who threatened with a knife to the paramedics.