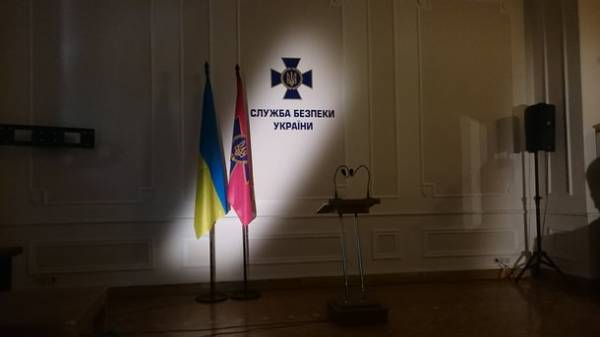 The security service of Ukraine together with the Prosecutor of the ARC are investigating a criminal case against Ukrainian banks sold their loans in the Crimea, the Russian factoring and collection companies. This was announced by the head of the investigative Department of the Main Directorate Colonel of justice APU Paul The, reports UBR.ua.

“The SBU told us already lead a consequence on the subject of the resale of the Crimean loans, and our application to join the investigation,” – said the senior partner of the law firm “Kravets and partners” Rostislav Kravets.

The lawyer assured that references to Ukrainian legislation it is now not considered Russian collectors. They are doing everything to recover the collateral on unpayable loans not only from persons living in the Crimea, but also on the territory of mainland Ukraine.

Since most of the disputed loans are a mortgage, it comes to evictions of the Crimean people. But if the loan is formed at Kiev, Kharkiv or residents of other Ukrainian cities, their villas and apartments just charge in force, and they eventually get a letter saying that the property already sold under the hammer and more.

However, legal scholars blame all the troubles of people not collectors of Russian and Ukrainian banks that sold the loans to customers.

“After the annexation of Crimea was adopted not one law protecting the rights of Ukrainian borrowers. The bankers broke it. It is not that they wanted to return the loans, and that they openly funded the occupation authorities of the Crimean Peninsula. This is proved by the new laws. So in the end there is every reason for the prosecution of the officials of the financial institutions to assign the debts of the Crimean borrowers to the criminal liability under part 3 of article 110-2 of the criminal code. This article on the financing of actions committed to forcibly change or overthrow the constitutional order or seizure of state power, changes of borders of the territory or state border of Ukraine”, – explained Kravets.

He added that the prosecution according to the articles provide for liability to a prison sentence of 6-8 years, confiscation of property and prohibition to engage in banking business for 3 years.

“If it conducted an adequate investigation, the law enforcement can easily prove the guilt of the bankers. We will follow the investigation and to insist on bringing to justice those responsible,” said Kravets. 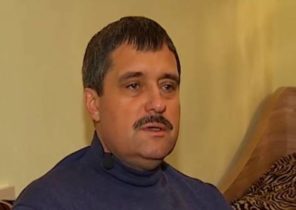 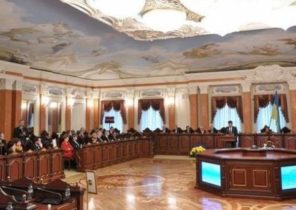